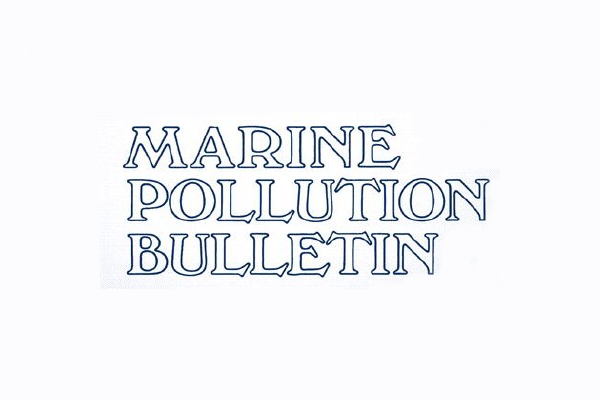 Temperature-induced mass coral bleaching causing mortality on a wide geographic scale started when atmospheric CO2 levels exceeded ∼320 ppm. When CO2 levels reached ∼340 ppm, sporadic but highly destructive mass bleaching occurred in most reefs world-wide, often associated with El Niño events. Recovery was dependent on the vulnerability of individual reef areas and on the reef’s previous history and resilience. At today’s level of ∼387 ppm, allowing a lag-time of 10 years for sea temperatures to respond, most reefs world-wide are committed to an irreversible decline. Mass bleaching will in future become annual, departing from the 4 to 7 years return-time of El Niño events. Bleaching will be exacerbated by the effects of degraded water-quality and increased severe weather events. In addition, the progressive onset of ocean acidification will cause reduction of coral growth and retardation of the growth of high magnesium calcite-secreting coralline algae. If CO2 levels are allowed to reach 450 ppm (due to occur by 2030–2040 at the current rates), reefs will be in rapid and terminal decline world-wide from multiple synergies arising from mass bleaching, ocean acidification, and other environmental impacts. Damage to shallow reef communities will become extensive with consequent reduction of biodiversity followed by extinctions. Reefs will cease to be large-scale nursery grounds for fish and will cease to have most of their current value to humanity. There will be knock-on effects to ecosystems associated with reefs, and to other pelagic and benthic ecosystems. Should CO2 levels reach 600 ppm reefs will be eroding geological structures with populations of surviving biota restricted to refuges. Domino effects will follow, affecting many other marine ecosystems. This is likely to have been the path of great mass extinctions of the past, adding to the case that anthropogenic CO2 emissions could trigger the Earth’s sixth mass extinction.