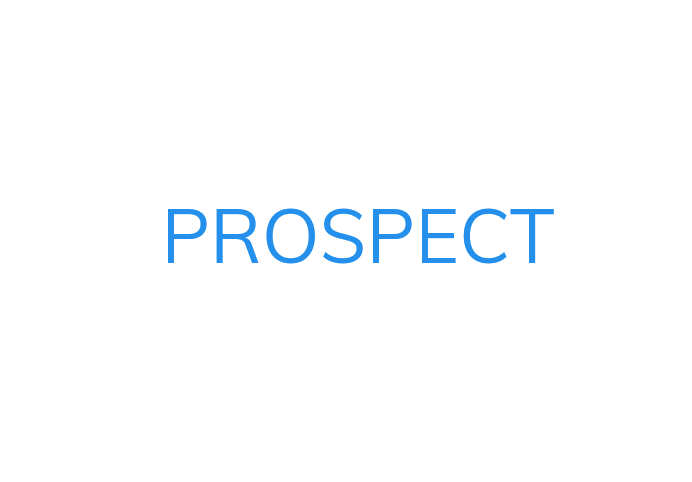 Coral reefs disappear four times faster than the Earth’s rainforests. They cover less than 1 percent of the Earth, and yet support millions of marine plants and animals. They are among the most diverse of communities in our oceans and one of the oldest, having evolved over 200 million years ago. Southeast Asia, specifically the Indo-Malayan triangle, is the coral hotspot of the world with the greatest marine biodiversity. These productive and diverse ecosystems constitute 77 percent of the 800 reef-building coral species and in total, 34 percent of all corals. There are more coral species on a single island in Southeast Asia than in the entire Caribbean. (Burke, Selig, Spalding). This essay will explore the danger that coral reefs face in a society that feeds the increasing demand for production and allows the ocean to be used as an economic and environmental resource rather than as a ecological center for all people. The misuse of this system only increases the chances of extinction of coral reefs in Southeast Asia and potentially puts other species at risk as well.