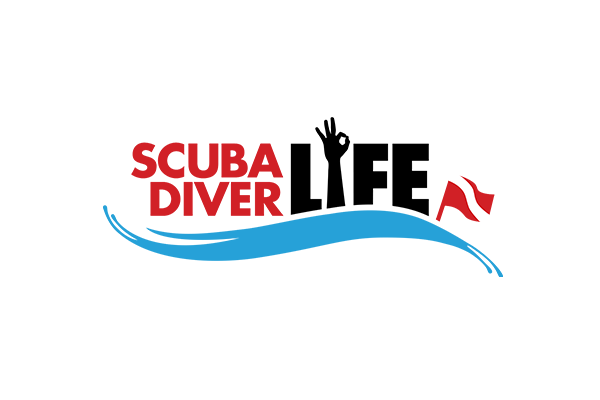 Recently, while leading a dive off the coast of Kota Kinabalu, Borneo, I had my first encounter with the unethical and destructive practice of dynamite fishing.

Ten minutes into the dive, my customers and I were left startled and unsettled after a nearby blast resonated with a dull boom across the reef, sending shockwaves pulsing through our bodies. I felt the pressure of the bomb’s explosion in my chest, and it wasn’t until we surfaced and told the skipper that we realized what had happened. He told us that dynamite — or blast — fishing is an epidemic in Borneo and throughout Southeast Asia; its popularity is the result of lax enforcement of fishing laws, as well as cheap, accessible bomb-making materials. Fishermen typically fill a glass bottle with powdered explosive and pebbles, then throw it overboard. On impact with the reef, it explodes. The practice is a threat not only to the ocean, but also to the perpetrators. Although fishermen sometimes use commercial dynamite, they typically craft crude concoctions of potassium nitrate, kerosene or ammonium nitrate, which can explode prematurely, causing horrific injuries or death.